Trogir, city which urban city core is one of the most preserved monuments of the middle ages on the east coast of the Adriatic, it was founded in the 4. century B.C. as a Greek colony Tragurion.

That little city in the first century becomes a part of the Roman Empire and becomes the trade and administrative center of Roman province of Dalmatia.

City, situated on the little island, connected to the mainland with a small bridge on one side, and to the island of Ciovo on the other side, flourished during the Middle Ages. That period represents the peek in economy, trade, culture and art of Trogir. That time was the period of great constructions, enforcement of the defending wall system and fortresses that completely surrounded the town.

St. Lawrence cathedral with famous Radovan portal represents the pearl of Trogir. We can say that brand mark of Trogir architecture and sculptural arts is master Radovan. Even more, he was the most prominent Croatian sculptor during Middle Ages.

The cathedral is situated in the main square that represents the continuity of the existence, near the Town Hall, Lodga –once the Court of Justice, tower clock and one of the most beautiful palaces – the Cipico Palace.Spirit of the history can be felt in all those little streets – kalama- that in many cases haven’t change for centuries.

Out of the numerous churches it’s worth mentioning St. Nicola’s church in the treasury of which you can see the famous relief of Cairos – God of Happiness (the 4th/3rd century B.C.),
St. Dominic’s church with its treasury of art, St. Peter’s church and the Church of Madonna
di Carmel.

Besides the earlier mentioned so called the Big Cipico palace, you can also find the Small Cipico palace, Lucic palace, and finally but not the last one – Garagnin Fanfogna palace within the walls of which today you can find the Town Museum.

The Museum of Sacral Art has been opened to the public recently where Madonna with Christ is kept– a masterpiece of Ivan Duknovic, one of the local masters who lived and worked in this area

A part of the town walls that once were going all around the town is preserved even today with fortresses and towers the walls were proceeding with – Camerlengo Fortress built by the end of the 18th century, and St. Marco’s tower.

Between these two monuments there is a gloriet of the French marshal Marmont- reminding us, with some other monuments, of a short, but for Trogir very significant period under the French government.

There were several doors within the town walls; well known the North Gate with a statue of St. Ivan – the patron saint, the South Gate built in mannerism with a small Lodga where those coming after the evening closing of the gate had to spend the night in.
Like in the past there are many parks in Trogir nowadays too- the most significant is the park of Garagnin Fanfogna family from the 18th century, town park at the location called Zudika and the park in the area of Pasike.
Local masters as well as the foreigners (Radovan, Blaz Jurjev Trogiranin, Ivan Duknovic, Andrija Alesi, Nicolo di Firenze and the others) are meritorious for enormous cultural heritage of this small town – museum, a pearl of the Adriatic, having continuous historical and cultural development, what was recognized by the UNESCO and in 1997 Trogir entered the UNESCO List of Cultural Heritage.

Today Trogir as a small town with updated touristic offer (picturesque coffee bars, excellent restaurants, bars ,unspoiled ,ecological beaches, together with its historical and cultural heritage inspires your imagination and is a challenge to a new adventure. 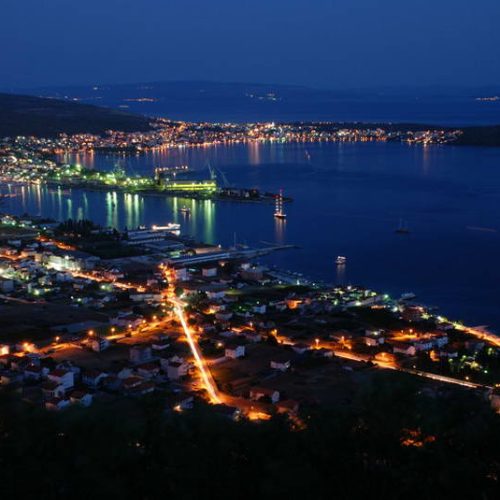 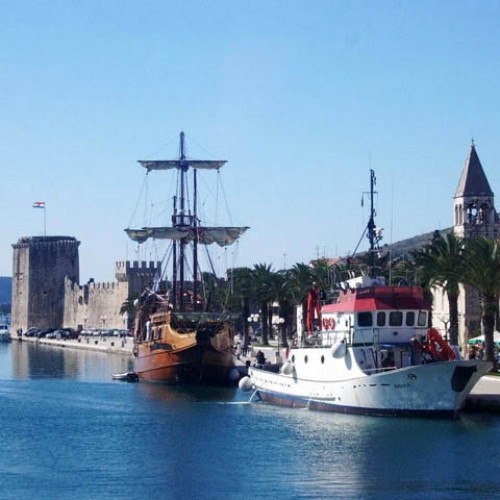 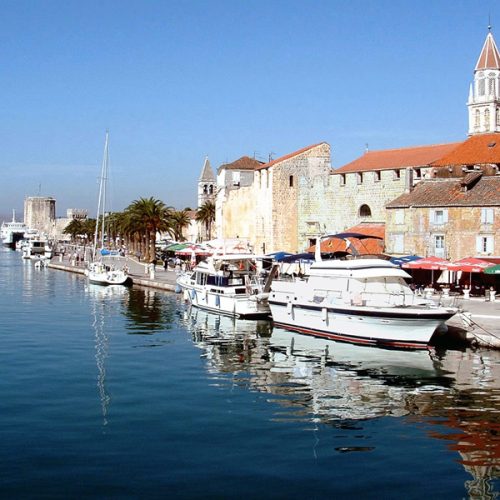 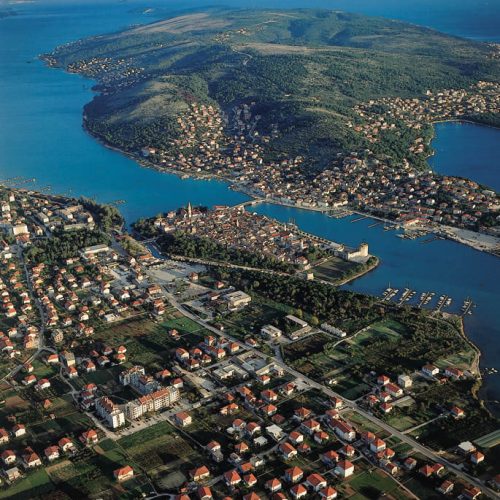 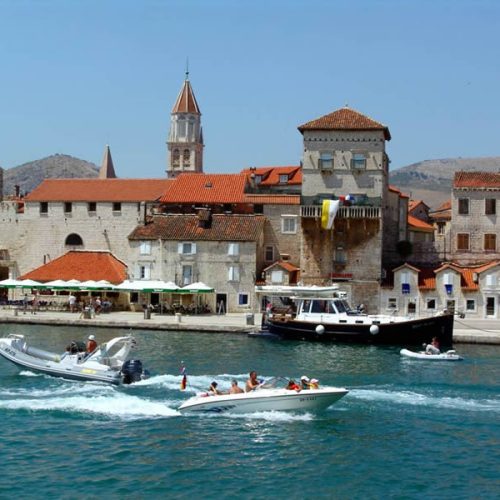 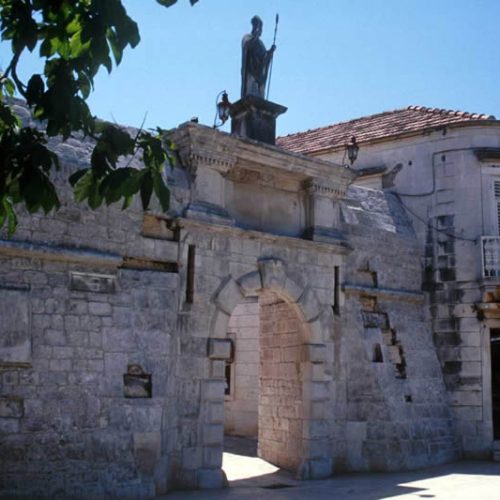 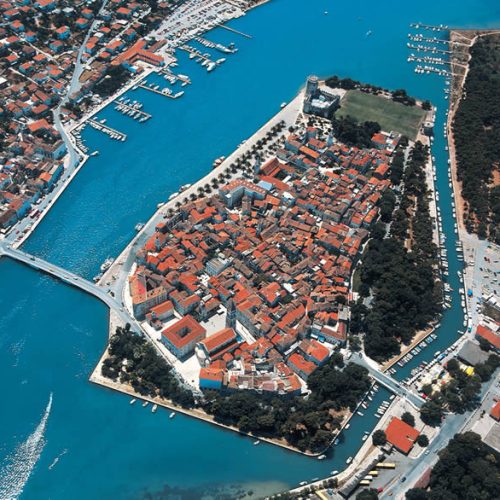 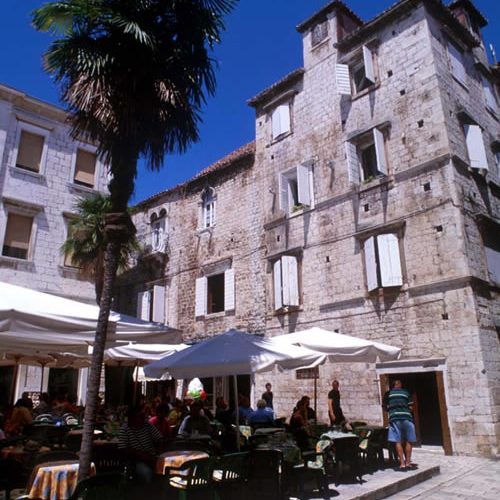 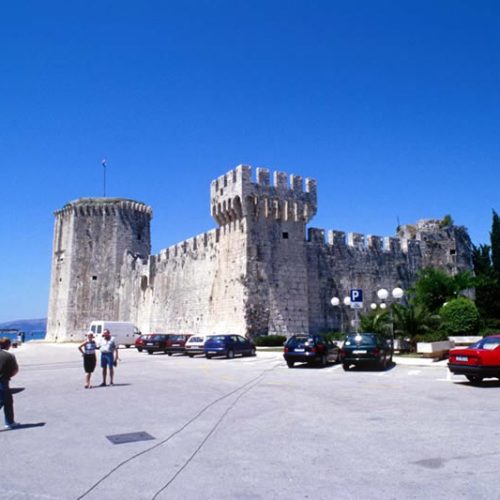 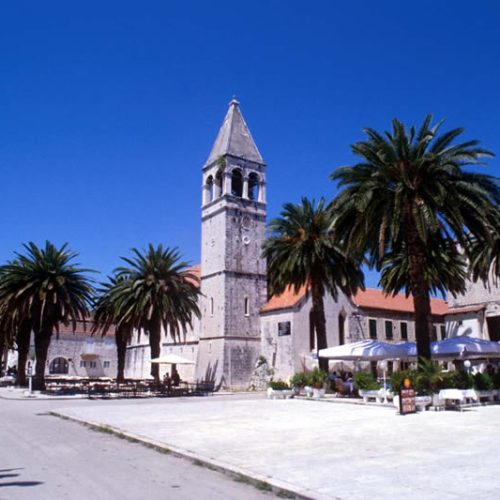 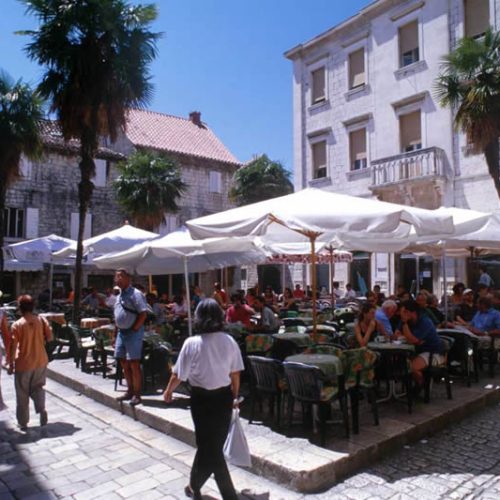 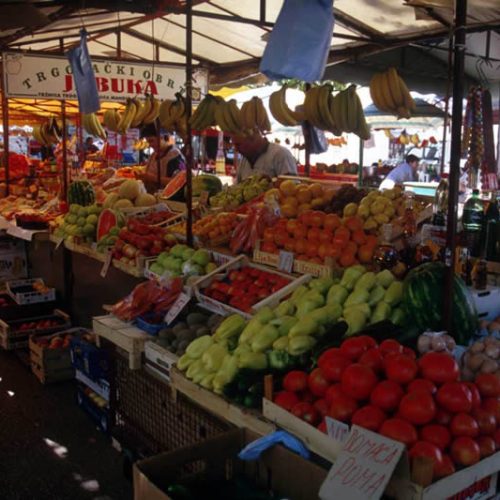 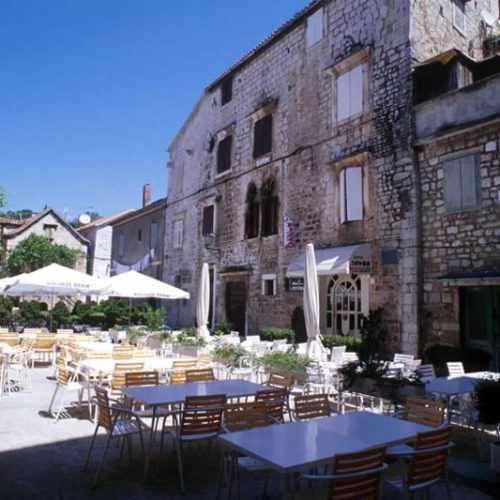 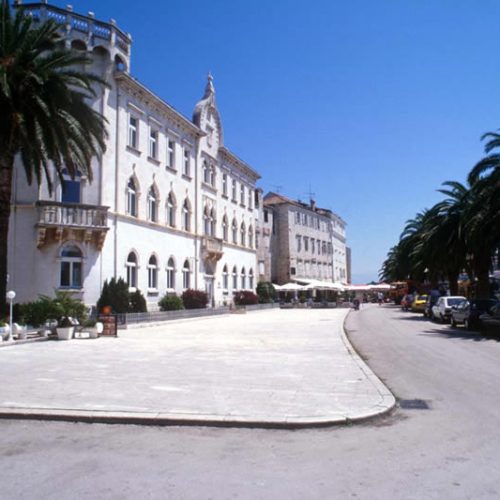 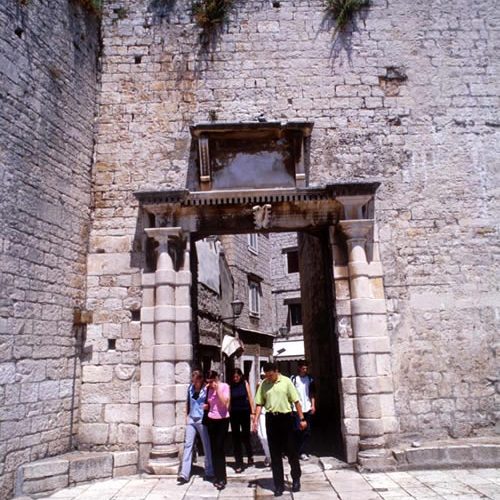 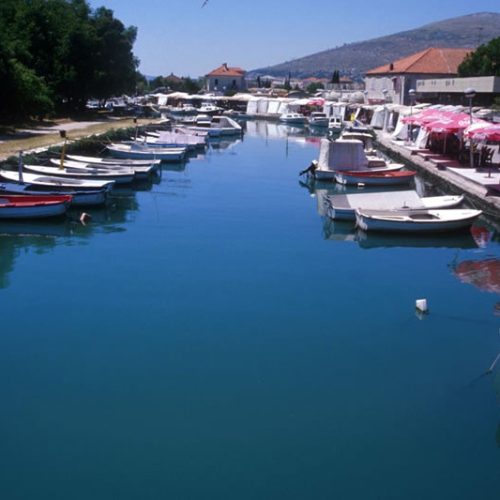 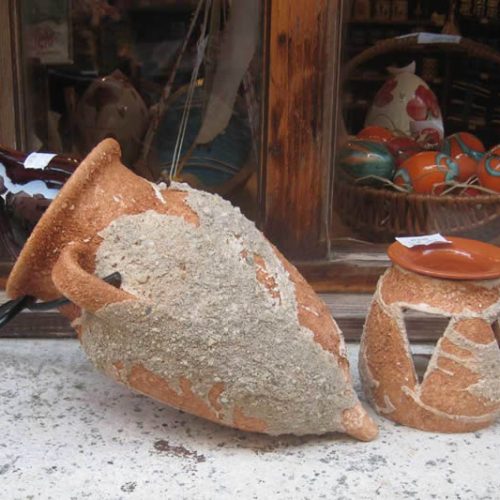 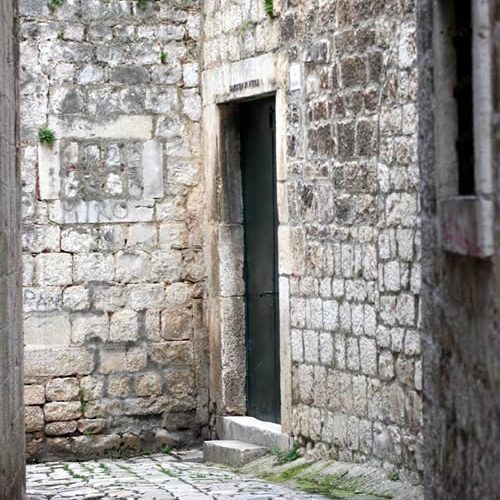 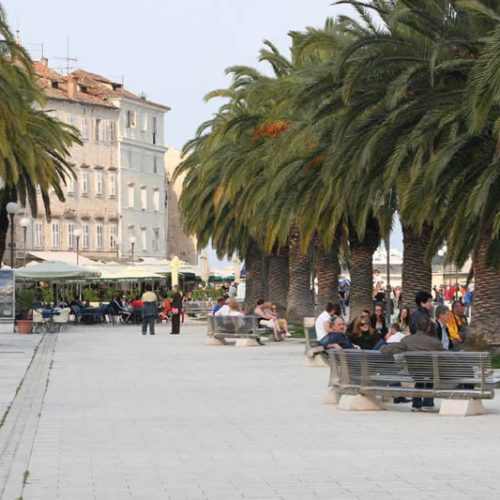